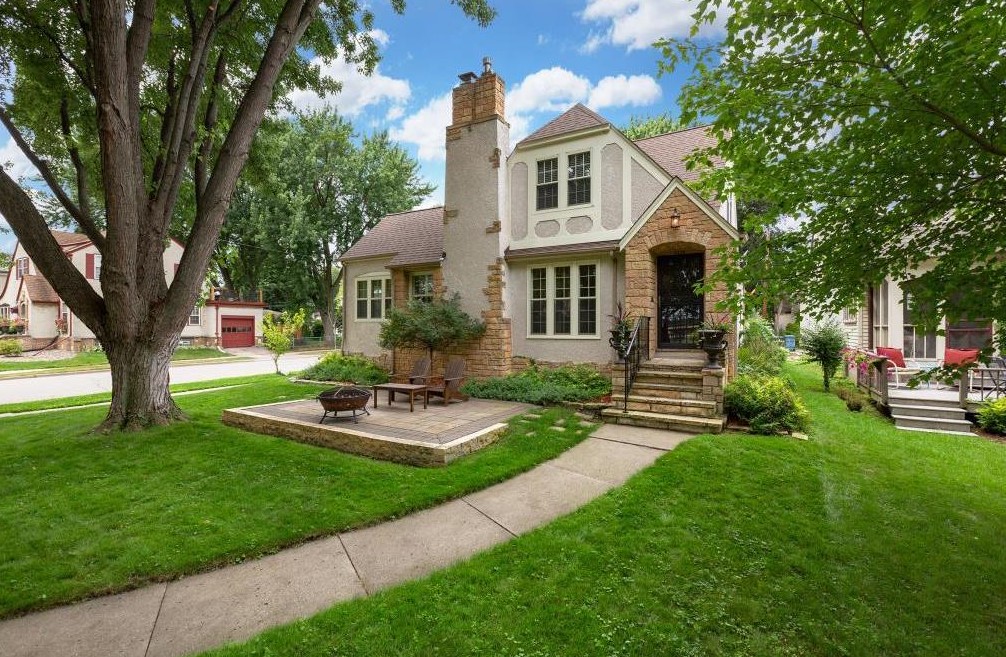 Nokomis is a large residential district comprised of several neighborhoods centered around the similarly named Lake Nokomis in the southern edge of the city of Minneapolis, Minnesota. The community is located northwest of Minneapolis−Saint Paul International Airport bordered by Interstate-35W to the west, Hiawatha Avenue to the east, and East 42nd Avenue to the north while East 58th Street to the south. The neighborhoods that make up the district include Regina, Northrop, Ericsson, Keewaydin, Minnehaha, Morris Park, Wenonah, Diamond Lake, Page, Hale, and Field. The region serves primarily as a bedroom community for the many professionals working in the business centers of the city. The Nokomis district is especially great for families looking for an affordable and spacious housing option with several bedrooms within a short drive to Central Minneapolis.

The many residential neighborhoods in Nokomis offer a variety of single-family homes with unique architecture and designs. These residences feature a selection of custom wood, brick, and concrete exteriors that make each home unique from one another. Each house comes with two to four-bedroom layouts with private yards, kitchen, dining room, and living space.

Homes for Sale in Nokomis 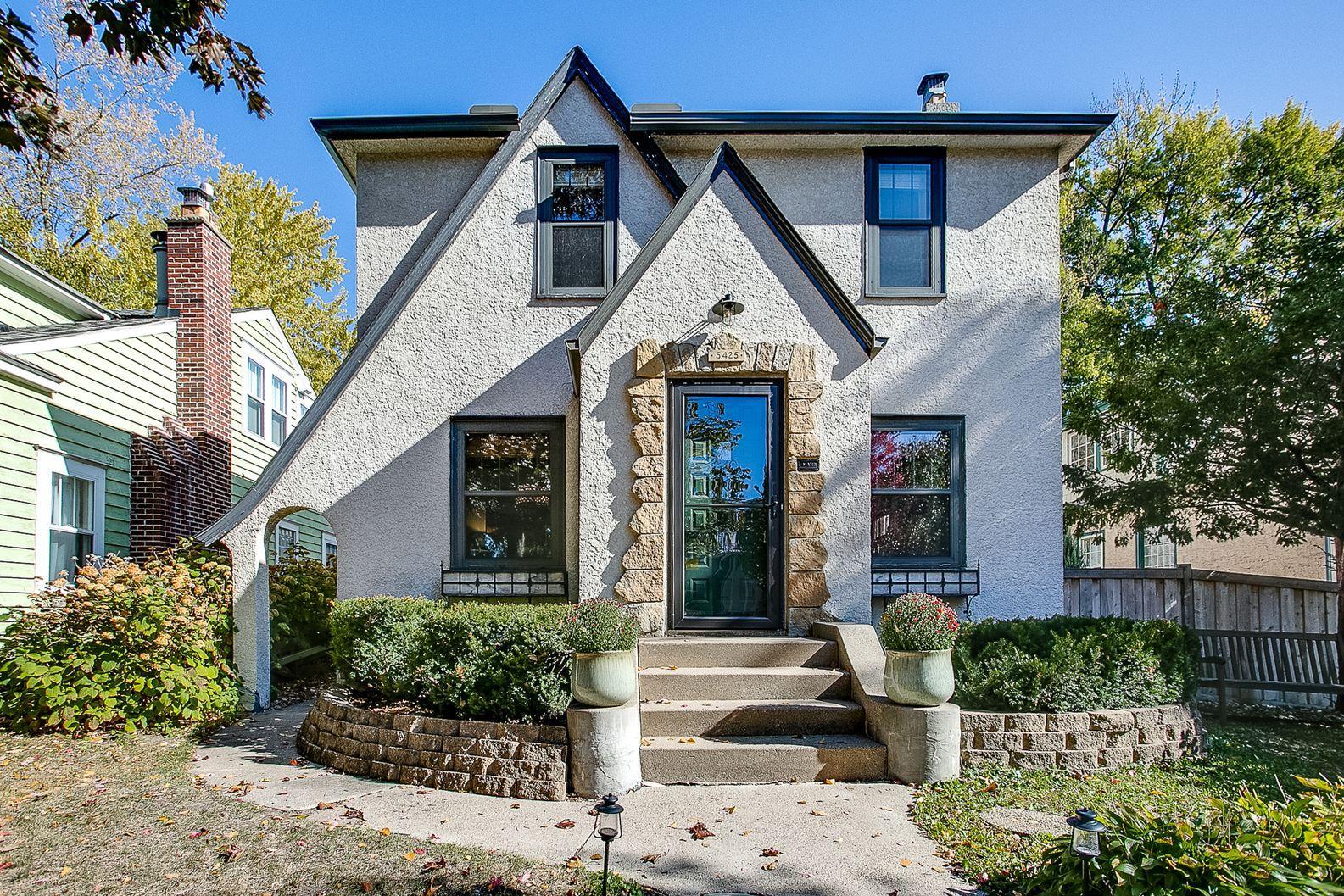 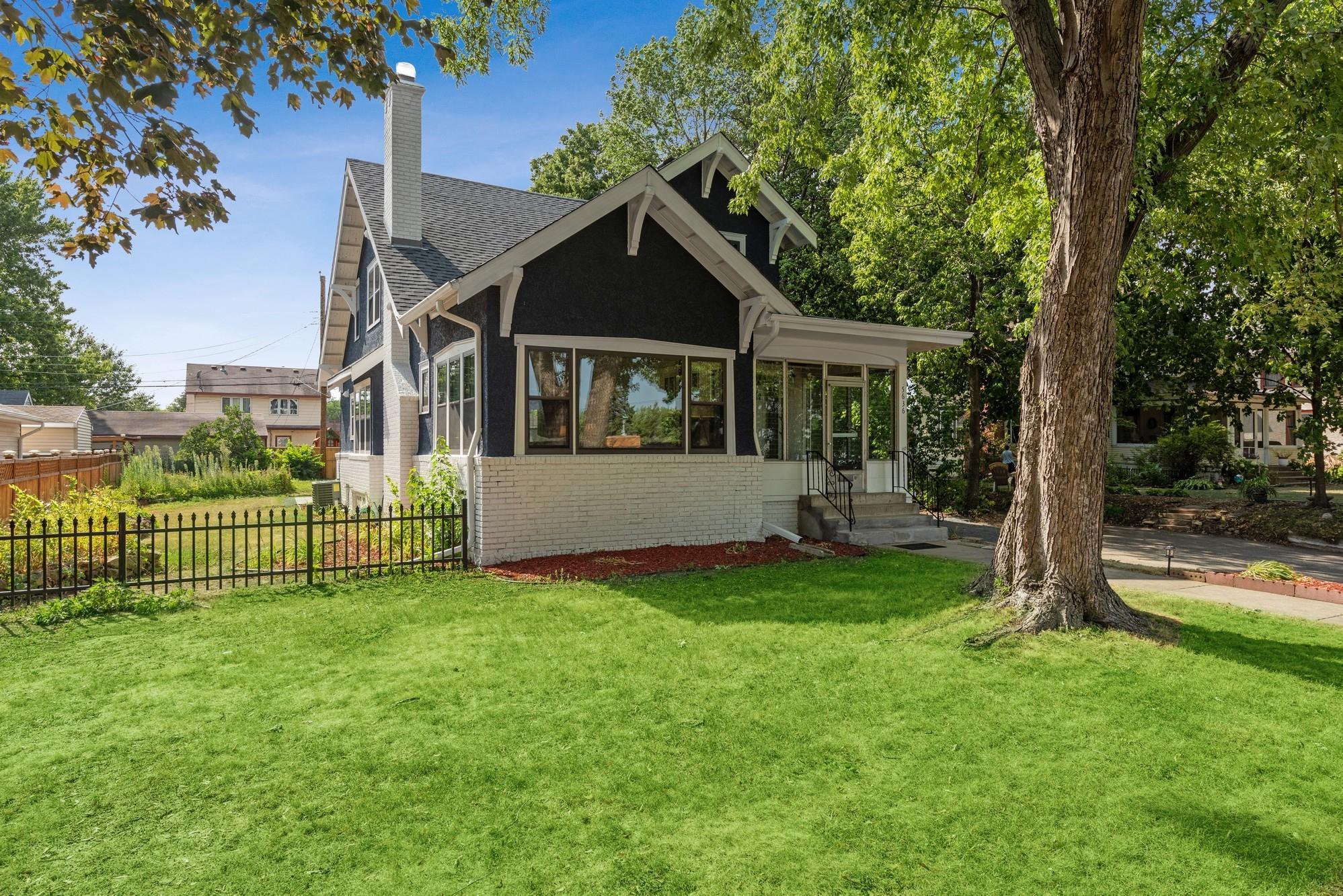 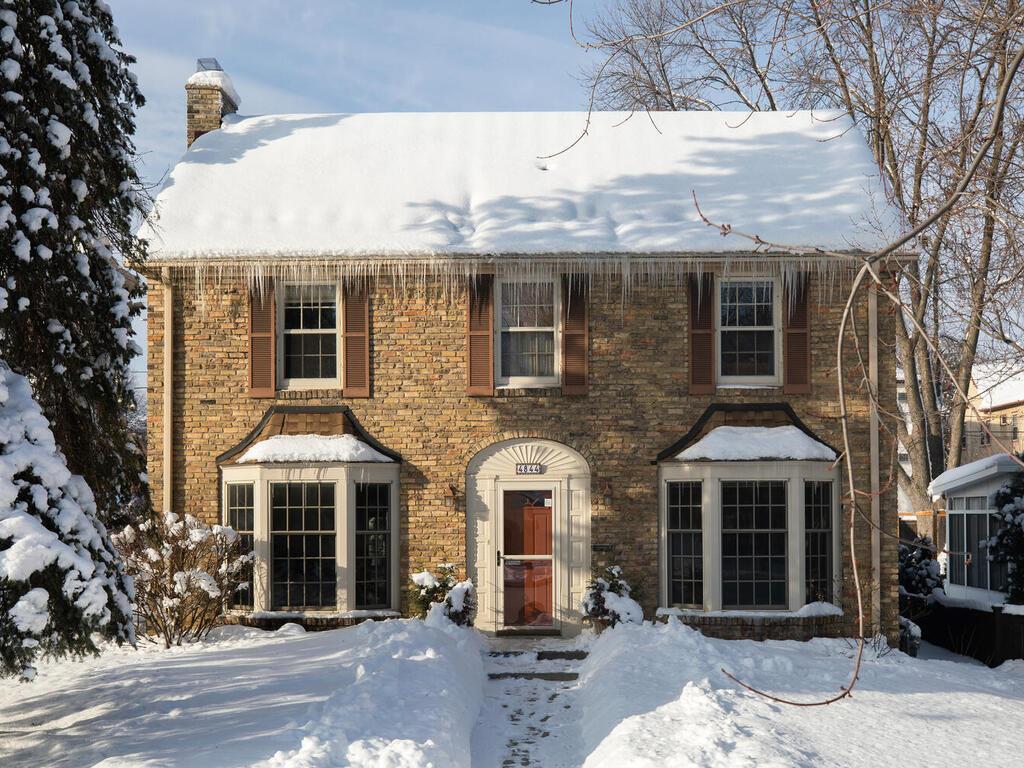 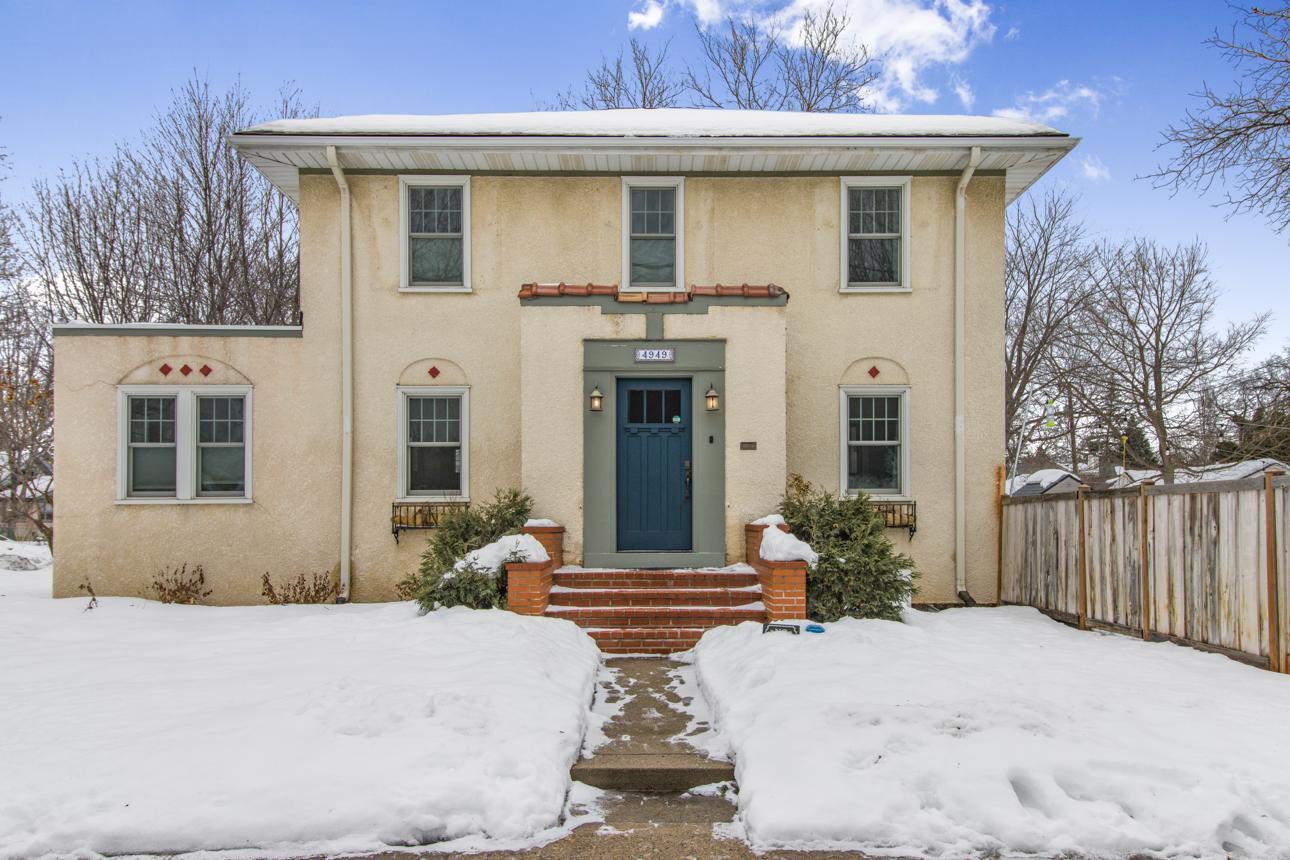 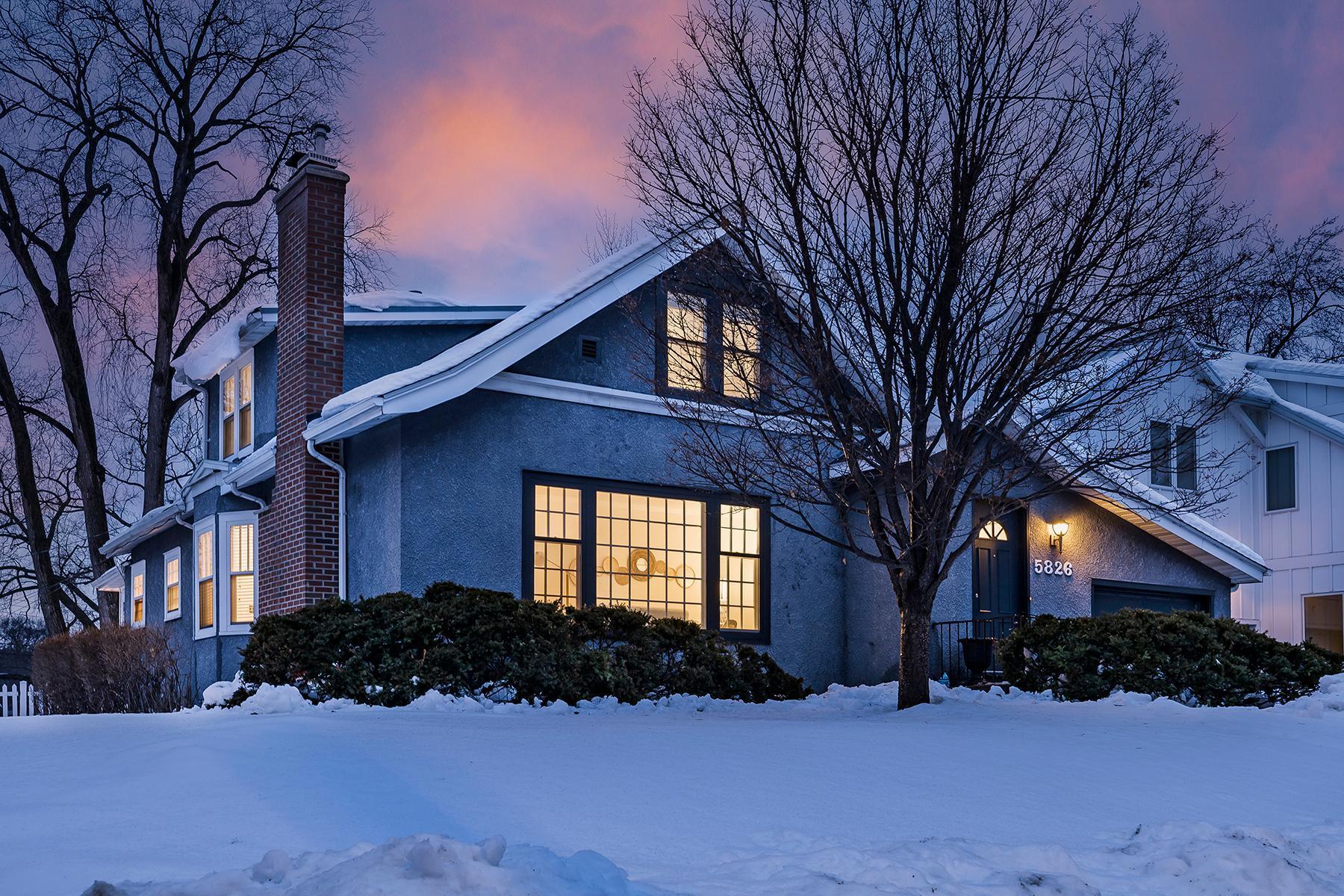 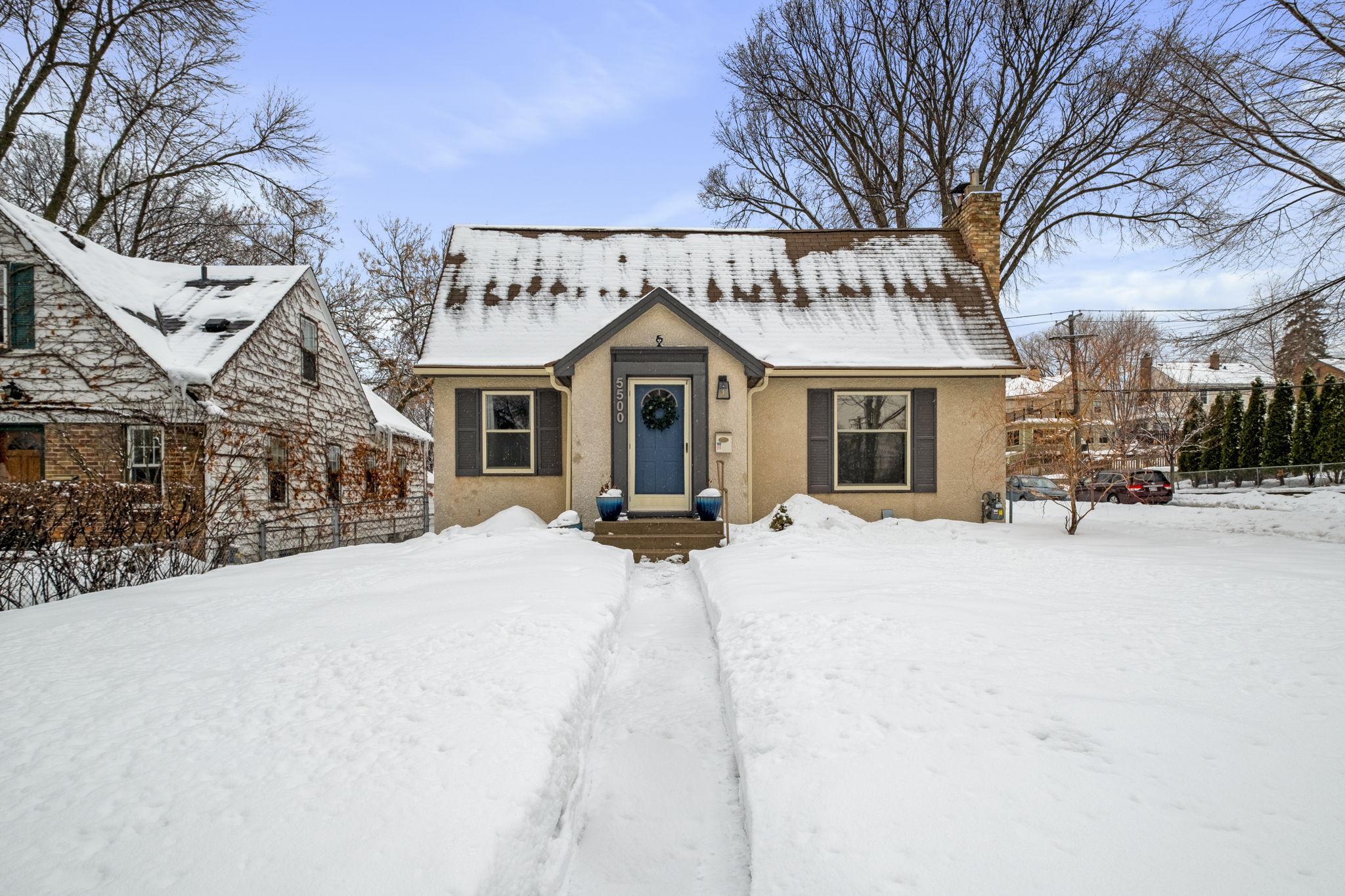 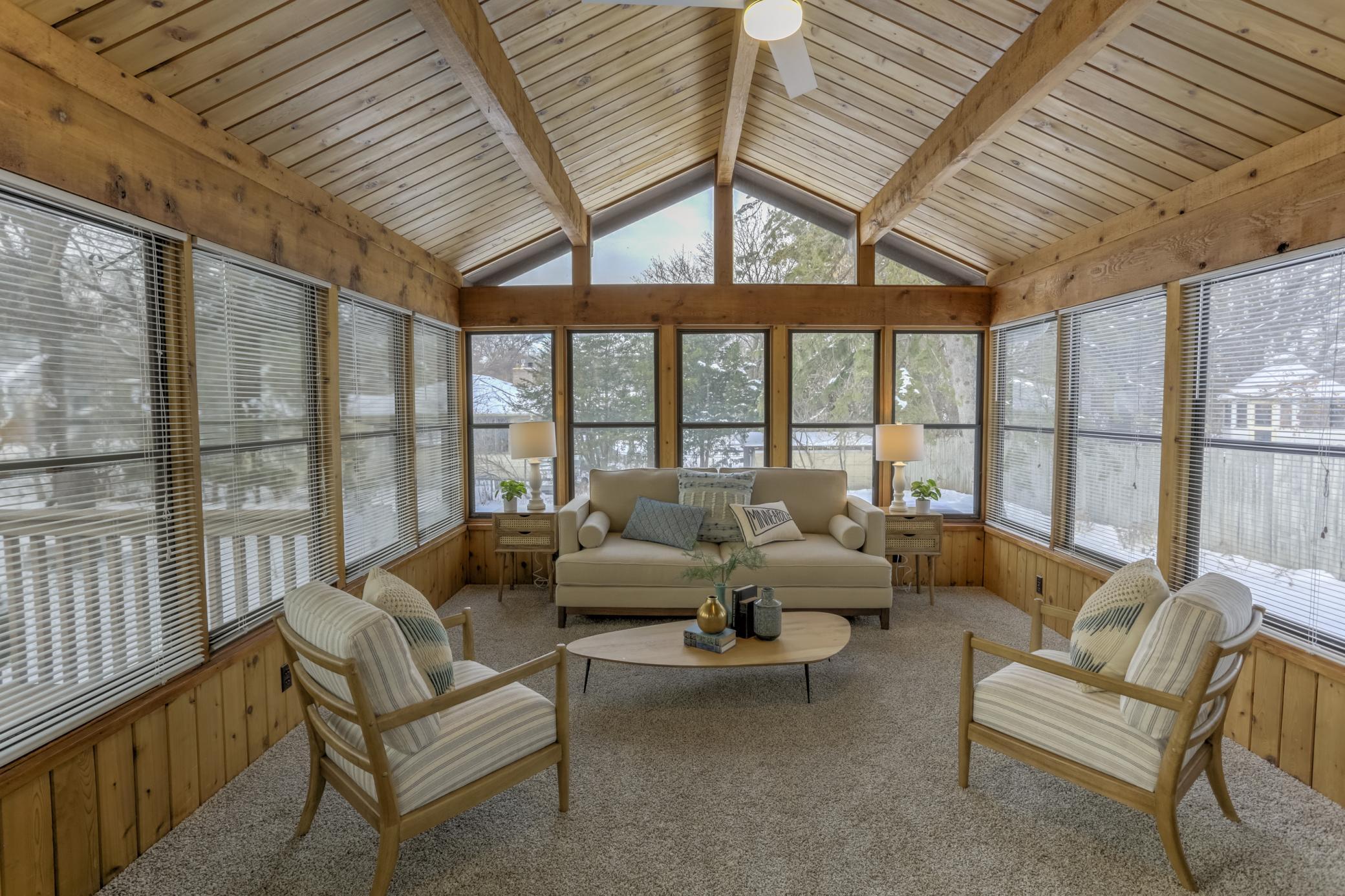 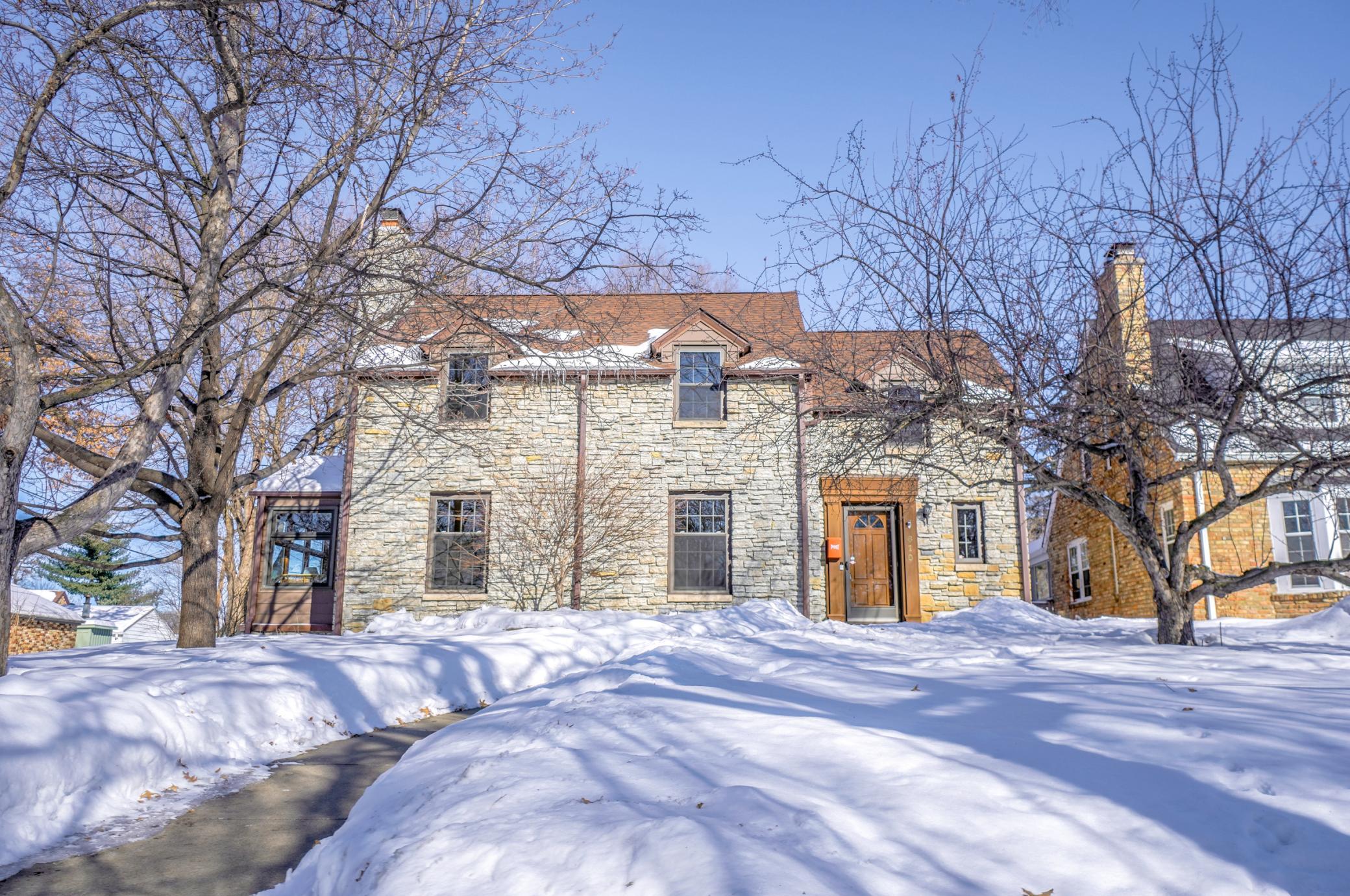 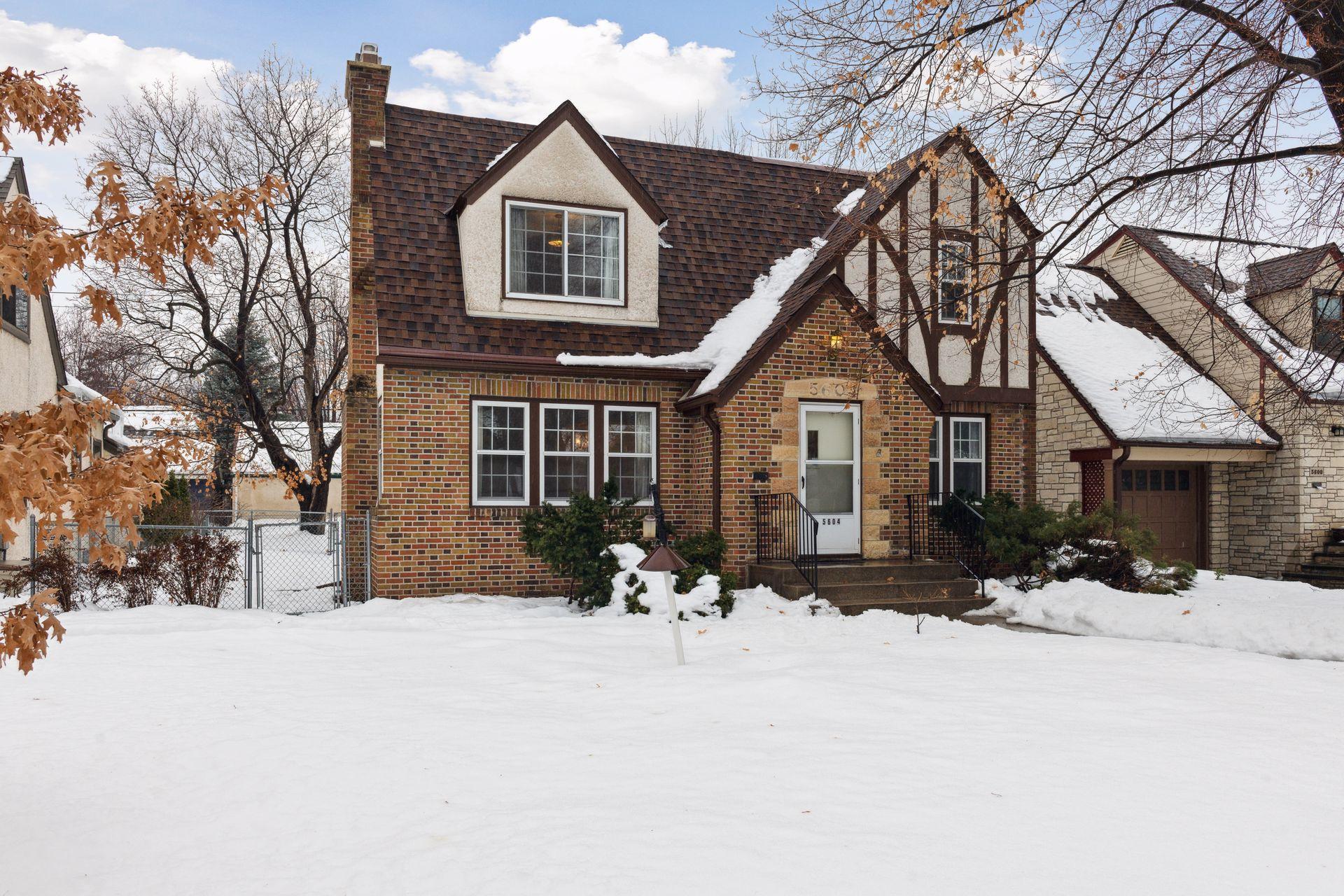 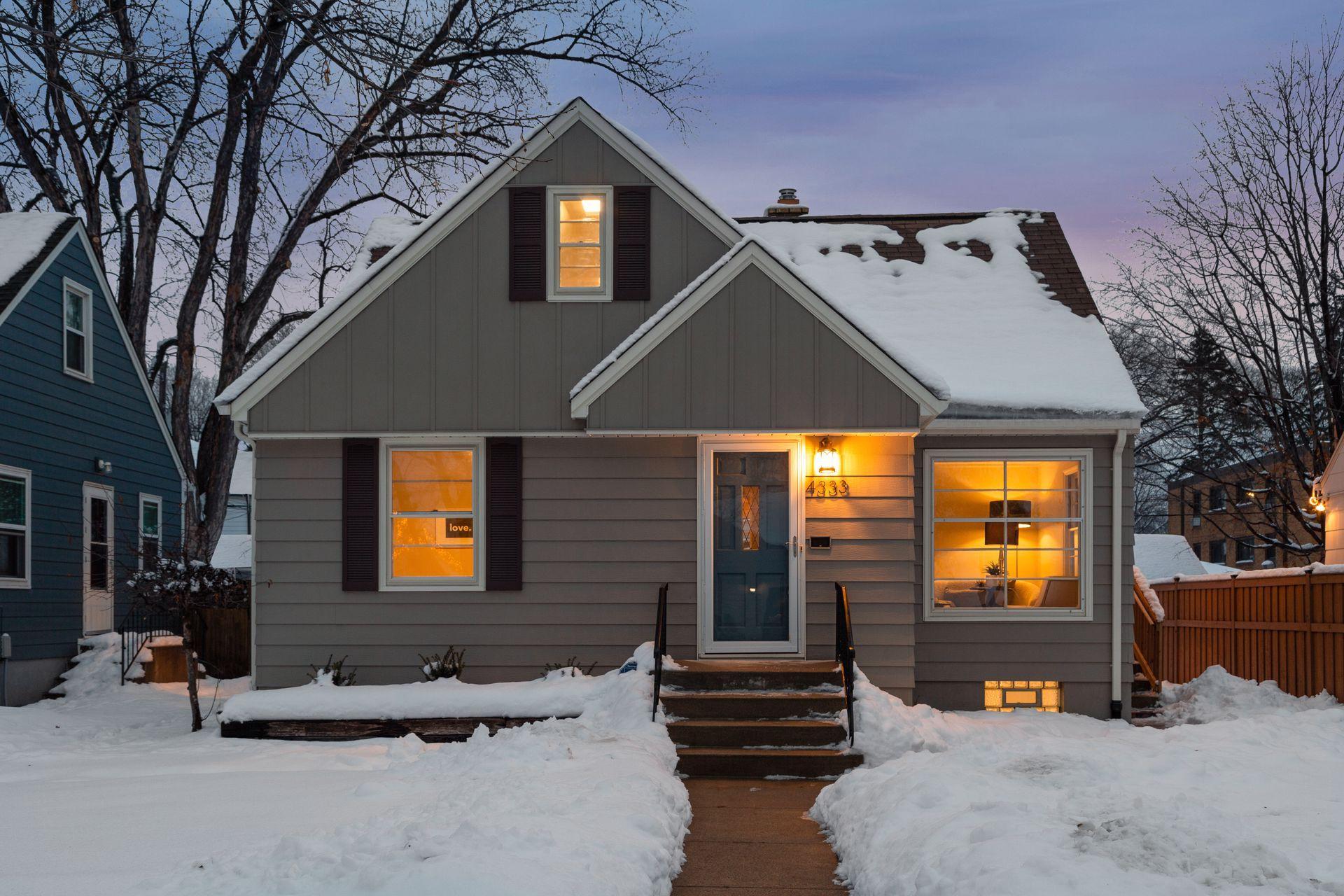 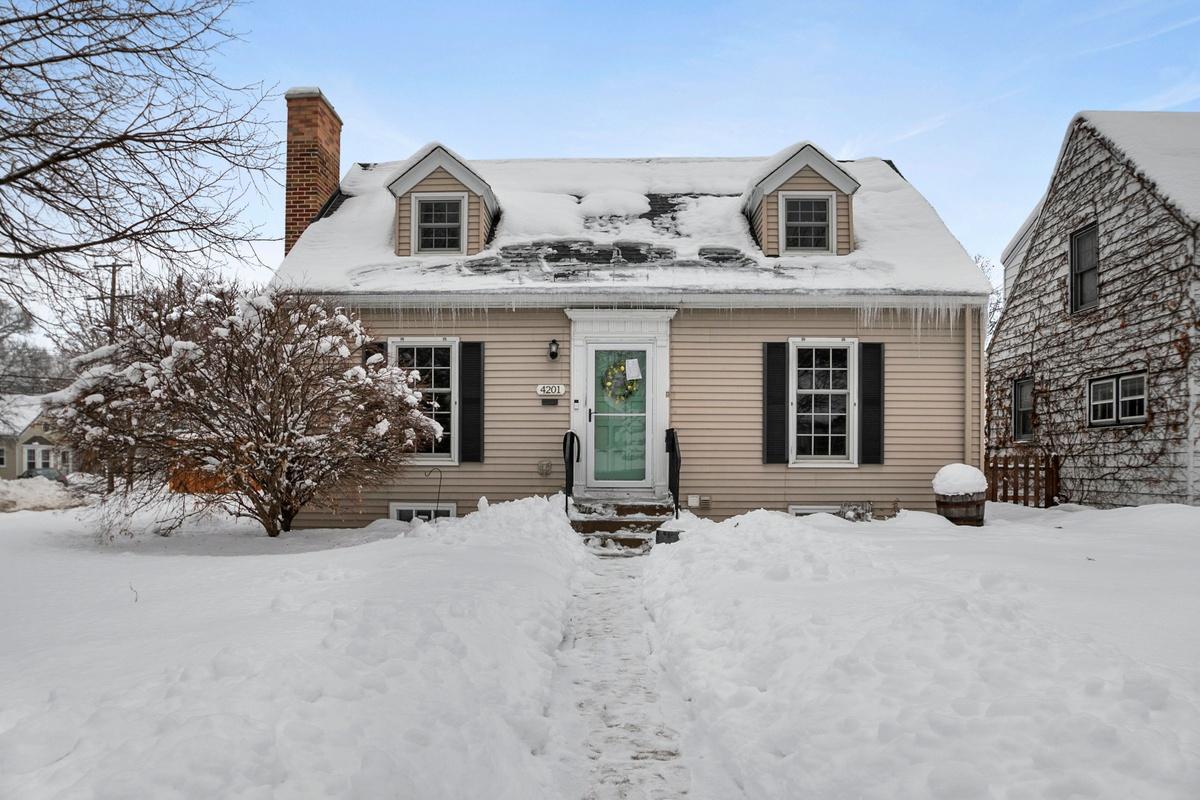 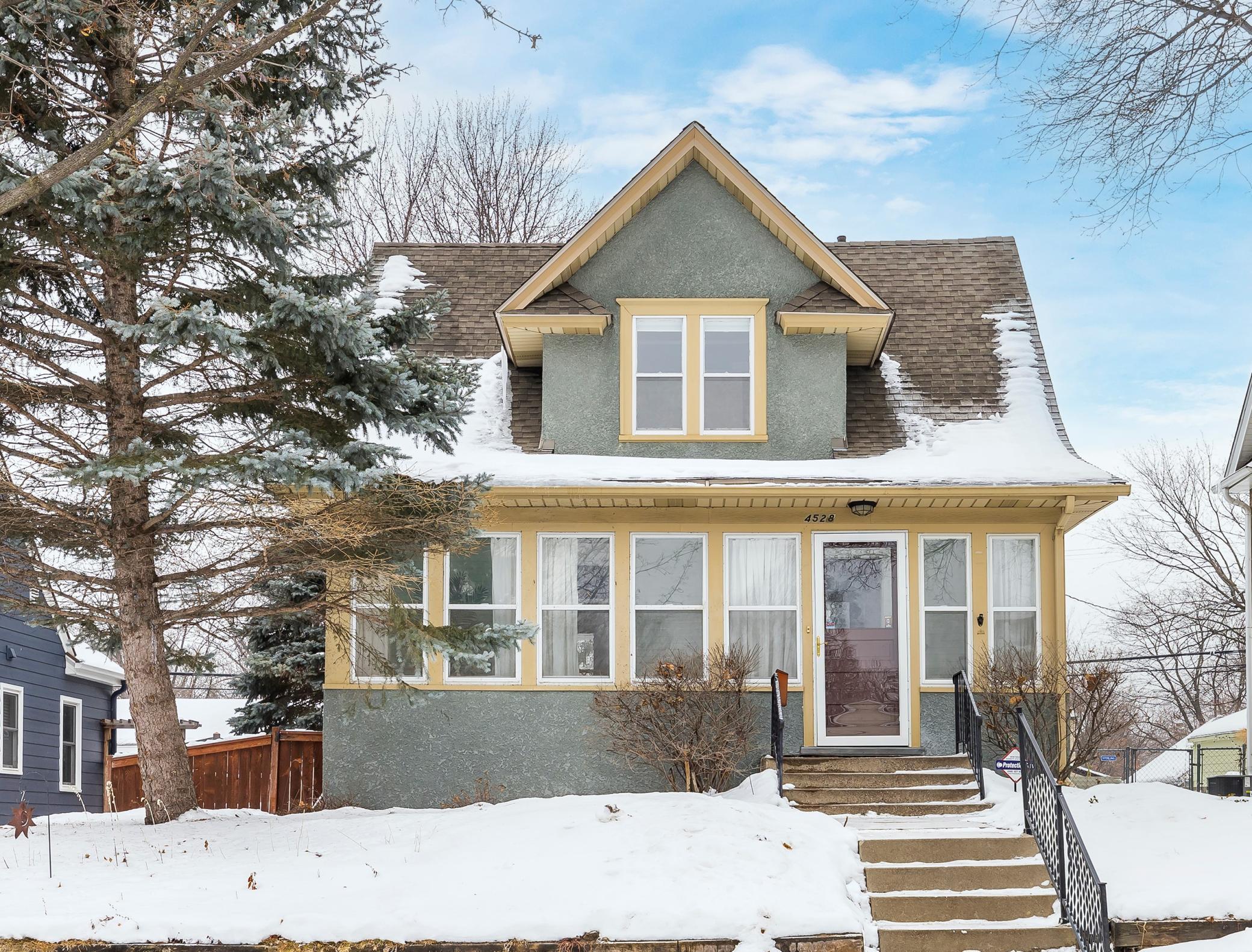 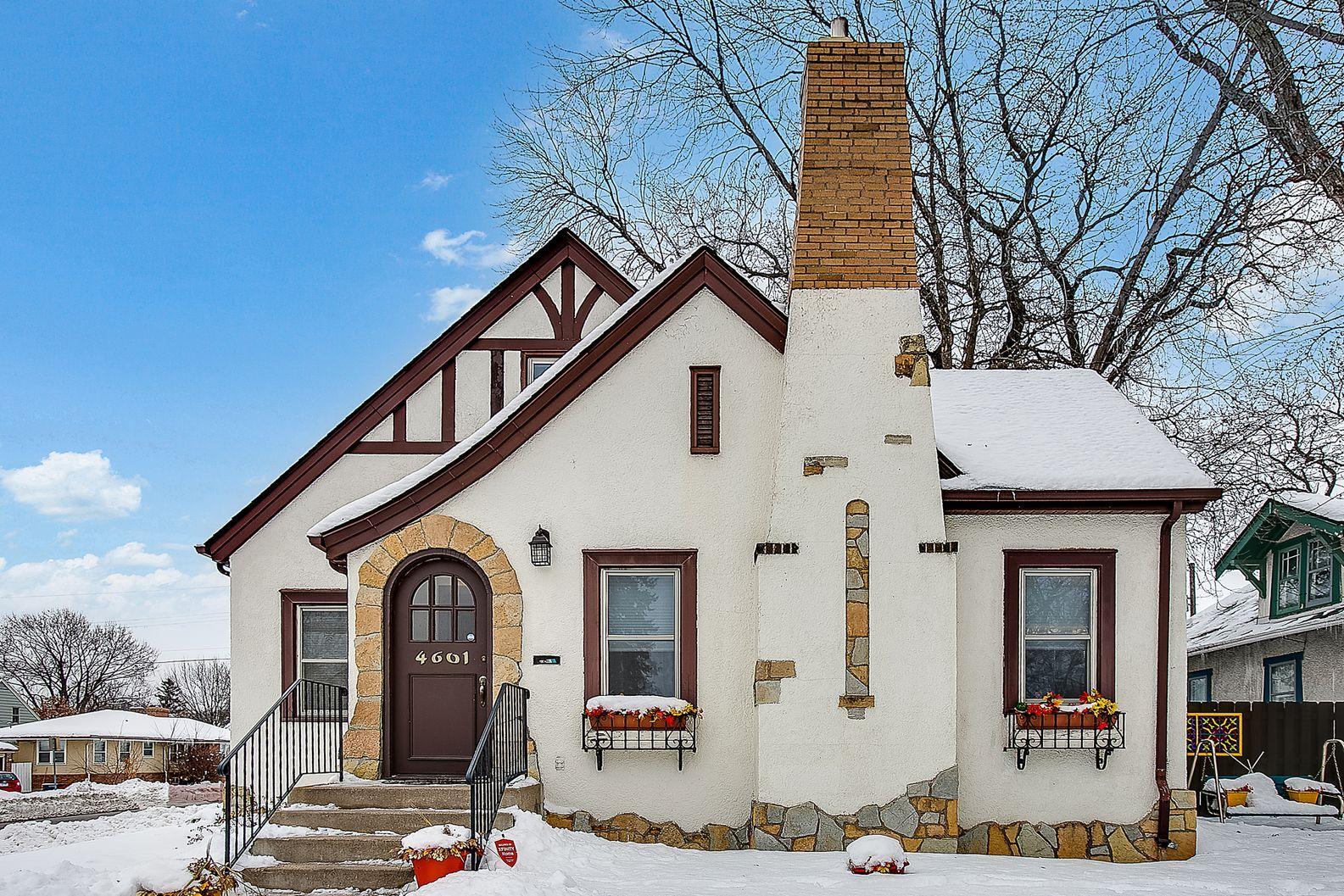 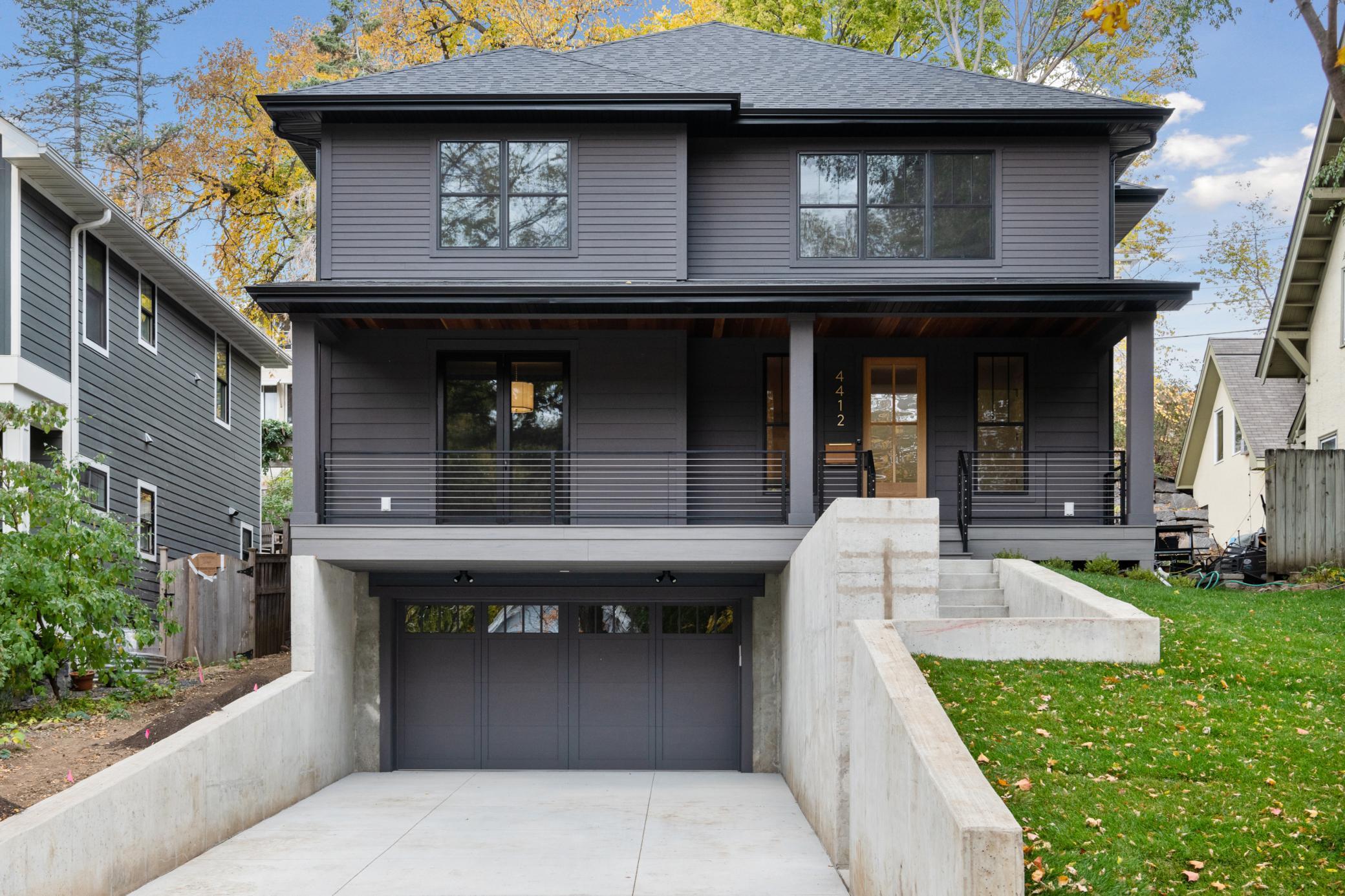 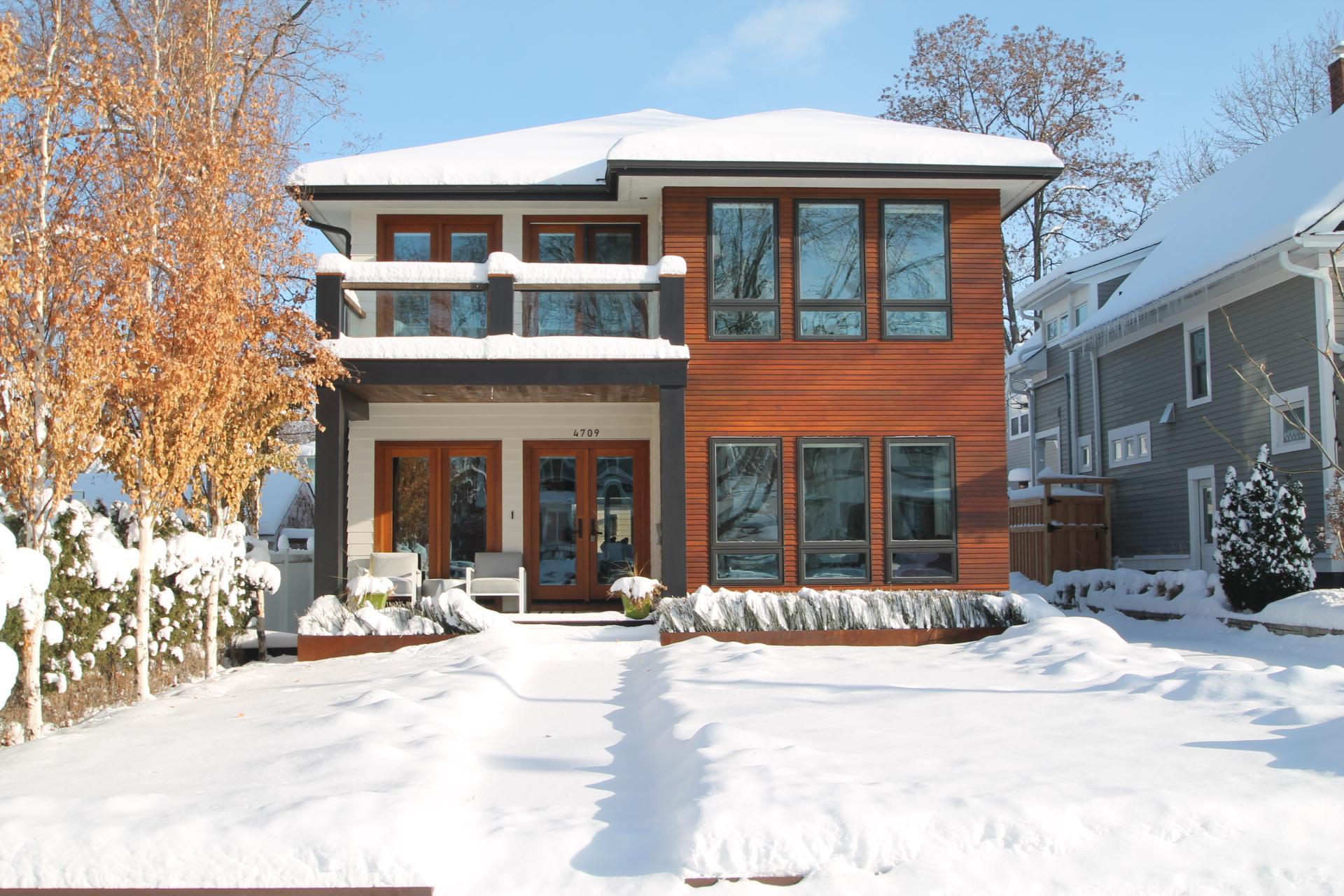